Home Macedonia Jovanovski: Penov can send tanks, they can even shoot at us, but... 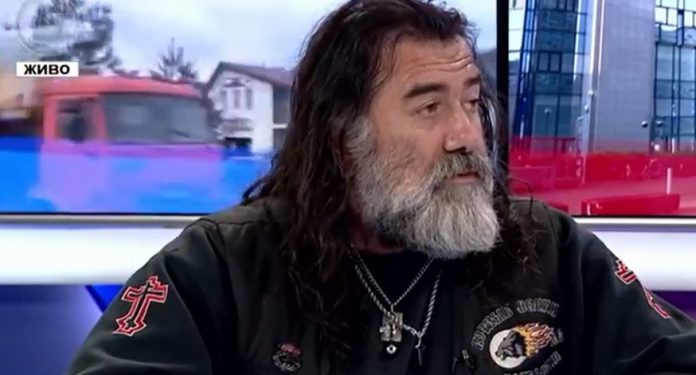 The protest of the private bus companies is legal and has been legally announced, if Risto Penov thinks that there is something wrong in the whole case and that he can do something to stop the protest, then let him do it. He can also send tanks against us or they can shoot at the drivers of the blockades”, said the director of “Sloboda Prevoz” Lenin Jovanovski in reaction to Monday’s statement by the Minister of Local Self-Government Risto Penov that the Government has the tools to end the blockades by force.

“But if it motivates violence in Macedonia as a democratic state where protests are a constitutionally guaranteed right, then many factors inside and outside the country should be concerned about it,” the bus companies’ leader Lenin Jovanovski told the media on Tuesday.