Home Macedonia Democratic Union: Bulgaria to implement the conclusions of the Council of Europe 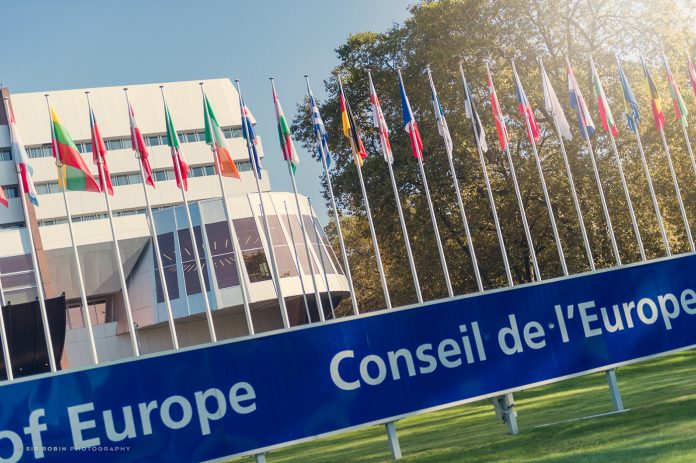 The Democratic Union (DS) welcomes the latest decision of the Committee of Ministers of the Council of Europe (CoE) with which Bulgaria is asked to reject the practice of not registering associations of Macedonians and at the same time the Committee of Ministers, which is the highest executive body of the CoE, reminds Bulgaria that for more than 16 years it has not implemented the judgments of the European Court of Human Rights in Strasbourg, which are in favor of Macedonian associations, whose registration is persistently refused by the Bulgarian side.

The Democratic Union insists on reciprocity in relation to the Bulgarian demands for the inclusion of their minority in the Macedonian Constitution, that is, that Bulgaria allows the opening of Macedonian clubs and does not deny the existence of the Macedonian minority within its borders. The party says that their commitments are now “gaining significance” with the latest decision of the Committee of Ministers of the Council of Europe, which gives Bulgaria until September 2023 to implement the verdicts of the Court in Strasbourg and to allow the registration of Macedonian associations.

“The government must raise this issue before the Council of the EU, in which it will adopt appropriate conclusions, with which it will oblige Bulgaria to allow Macedonians to form associations of cultural organizations and political parties,” said the DS, which is part of the ruling coalition.