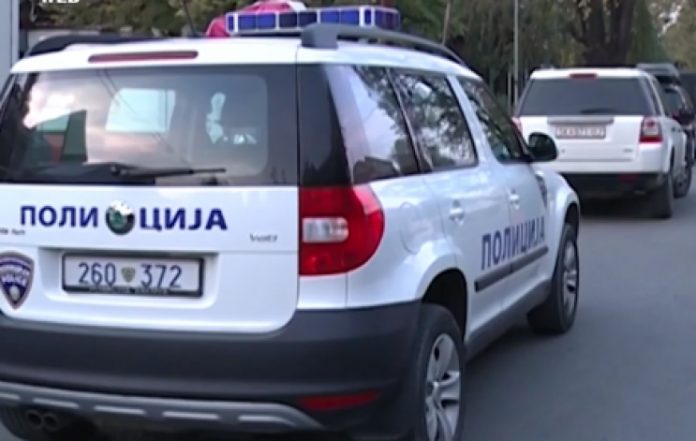 On December 12,2022, the Unit for Serious Crime and Crimes Against Cultural Heritage at the Department for Suppression of Organized and Serious Crime, in coordination with the Departments of Internal Affairs, under the leadership of a competent Public Prosecutor from the Basic Public Prosecutor’s Office for Organized Crime and Corruption, carried out a coordinated police raid during which a 12-member organized criminal group was suppressed, which for a long period of time operated in the areas and surroundings of Prilep, Strumica, Probishtip, Negotino , Kumanovo, Sveti Nikole, Kavadarci and Kochani, involved in committing crimes against cultural heritage and natural rarities.
On December 12, 2022, with court orders, searches were carried out at a total of 27 locations of 23 people, during which various archaeological objects, coins, metal objects, figurines, metal detectors and equipment for metal detectors, sketches, weapons, were found and temporarily confiscated. ammunition, drugs, scales and natural rarities, after which 11 people have been arrested, while the police issued a warrant for one remaining person.