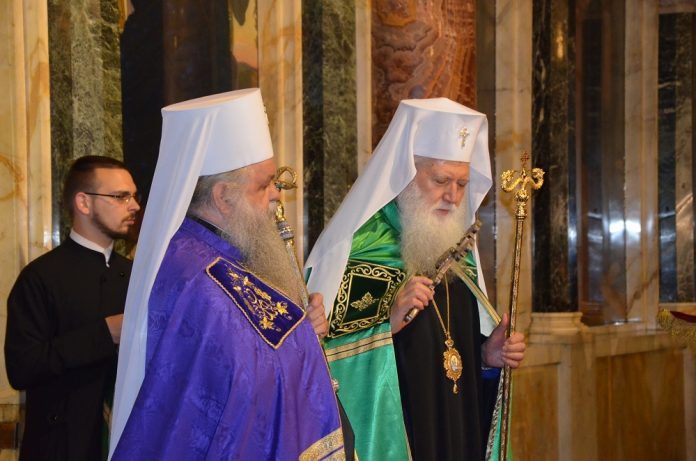 According to these news articles, the BОC Synod believes that the MOC-OA should be called the “Orthodox Church in the Republic of North Macedonia”.

According to the media, the Bulgarian Patriarch Neofit will include the name of the Archbishop of Ohrid and Macedonia in his Christmas diptychs. Stefan, but as “Archbishop Stefan of Skopje”, because the BОC “does not recognize the title with which the Ecumenical Patriarch Bartholomew received Archbishop Stefan and the MOC into liturgical communion”.