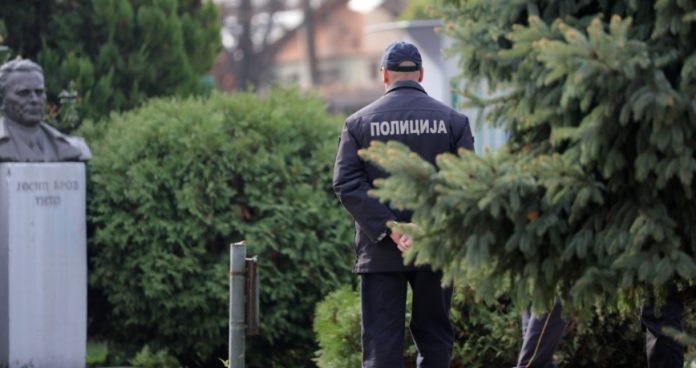 On December 14, 2022 (Wednesday) around 8:30 a.m. the Skopje Police Department received a report of a threat of an explosive device that was sent to the official email addresses of fifteen schools in Skopje.

Immediately after receiving the reports, measures were taken by police officers to safely evacuate the buildings and anti-terrorist checks are underway and measures are being taken to clear up the cases.