Home Macedonia VMRO-DPMNE: SDS’s coalition partner Arsovska is to blame for the chaos in... 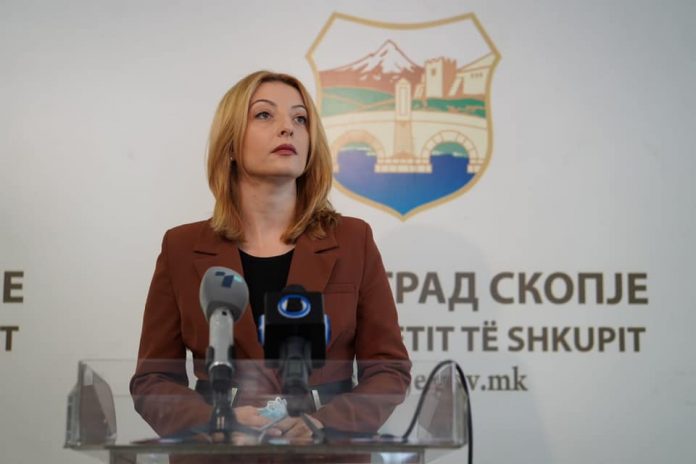 Danela Arsovska, who appointed AleksandarStojkovski as director of PE JSP due to a coalition with SDS, along with Stojkovski is the creator of the traffic chaos problem. Stojkovski signed the contract of 27 million euros for the purchase of fuel, without discount, with which the company was damaged for over 1.5 million euros. That is the same amount of money that JSP owes to private bus companies.

Previously, Arsovska left a hundred people without work. And while it governs with arbitrariness, the city cannot even perform its basic functions. The Clinical Center owes 2 million euros to PE Water Supply and Sewerage, and Arsovska is silent because of the coalition with Kovachevski, VMRO-DPMNE stressed in a press release on Wednesday.