Home Macedonia Petrushevski: The state has been unable to deal with bomb threats for... 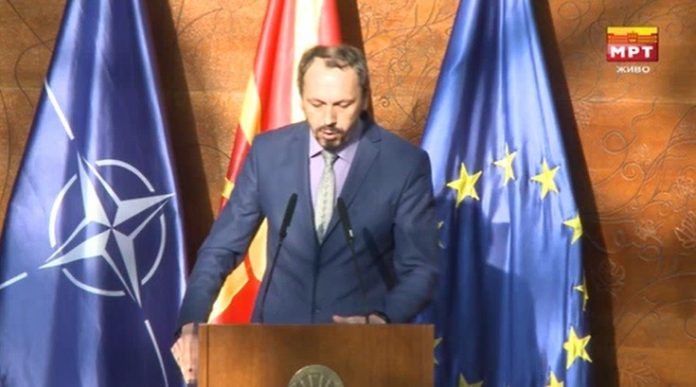 For more than three months, the state has been unable to deal with reports of bombs, but on the contrary, the problem is spreading to other cities, said MP Brane Petrushevski on Thursday.

“Today, bomb threats arrived in several schools in the municipality of Kumanovo. All pupils and teachers have been safely evacuated, I urge citizens to remain calm.

“Along with other colleagues, I requested an urgent session of the Commission for Defense and Security in Parliament, at which the Minister of Interior Oliver Spasovski will refer. He is most called to deal with this issue, and if he is not capable to deal with it, he should resign and ask for help from our friends from abroad. Enough is enough,” MP Petrushevski said in a Facebook post.