Home Macedonia There are attacks from Macedonia and there are no good signals for... 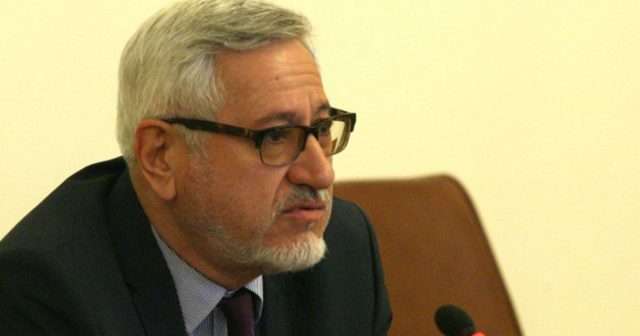 For me, the permanent anti-Bulgarian attacks from Republic of North Macedonia in recent months are a serious problem, says the head of the Bulgarian team from the Joint Macedonian-Bulgarian Commission on History.
He said in a statement to BGNES that he was upset because he did not see the necessary political signals for any change in the political behavior of Macedonia and the way it communicates with Bulgaria.
“This is a very serious problem for me, and when it is said that these anti-Bulgarian permanent attacks in recent months against Bulgarian cultural clubs and against individual people were aftershocks of the Bulgarian position on the rapid accession to the EU, it speaks of either complete ignorance or a probable lack of self-criticism. I sincerely hope that this can be changed, and in that direction, cooperation and perseverance in the position of the EU countries is necessary,” said Dimitrov.