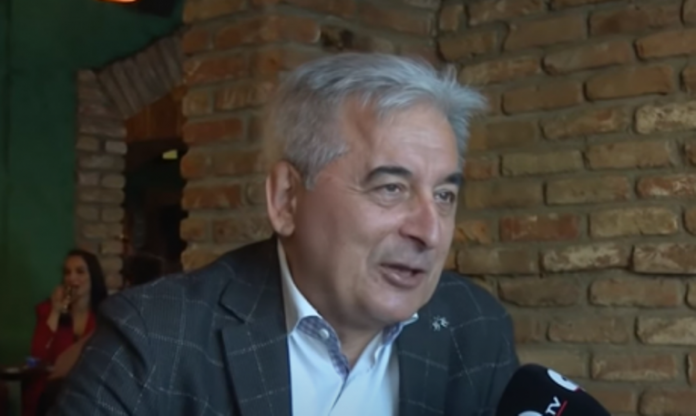 The Macedonian Minister of Local Self-Government Risto Penov, in an interview with news agency MIA, indicated that the country is facing several levels of problems regarding fiscal decentralization and the fair distribution of funds, citing as examples the lower degree of decentralization than European standards, the non-use of the powers provided by law, as well as the lack of capacities in small municipalities.
Penov points out that, according to the numbers, the country has a lower level of decentralization than European standards, where more than 10 percent of the budget, from the gross social product, takes place through the local self-government.
“In our country, it is somewhere around five to five and a half percent,” elaborated Minister Penov.