Home Macedonia The Government will subsidize other airlines as well, not just WizzAir, says... 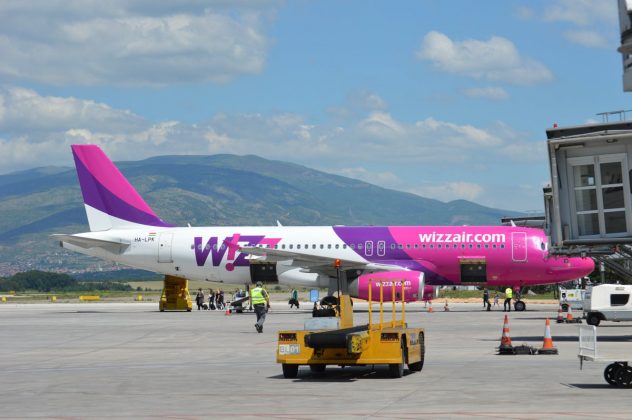 All airlines that meet the conditions can apply to the public call for financial support of new airlines that was announced by the Ministry of Transport and Communications on Tuesday.
The Macedonian Minister of Transport and Communications Blagoj Bochvarski stated that 1.1 million euros have been earmarked for this purpose, and the goal, as he says, is the growth of air traffic in the country.
“This public call is different from the previous ones and on it several airlines can be chosen with which to conclude a contract. It is in accordance with the policies of fair and competitive conditions, according to the regulation of the European Union. It is extremely important to attract new companies and raise the level of transported passengers”, said Minister Bochvarski.