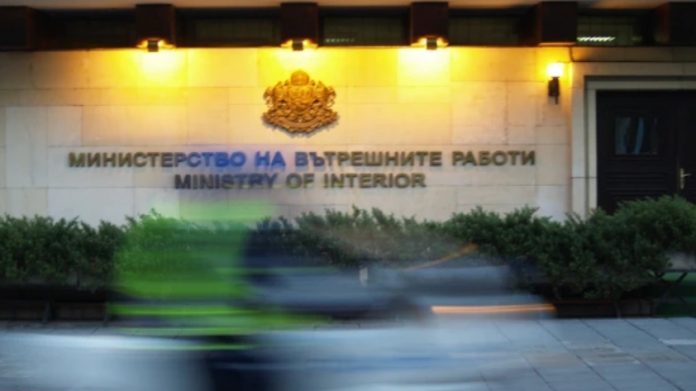 The Kyustendilcourt sentenced a Macedonian national with a double passport (Macedonian and Bulgarian) to four years and six months in prison and a fine of 25,000 euros.

The defendant was convicted after pleading guilty to three charges – for attempting to smuggle amphetamine worth 27,330.20 euros, for possessing a high-risk narcotic substance without a permit and for attempting to cross the Bulgarian border without the permission of the border authorities.

The decision of the district court in Kyustendil for the 50-year-old D. D. is final.