Home Macedonia There is not one poll in which Kovachevski and SDS lead, the... 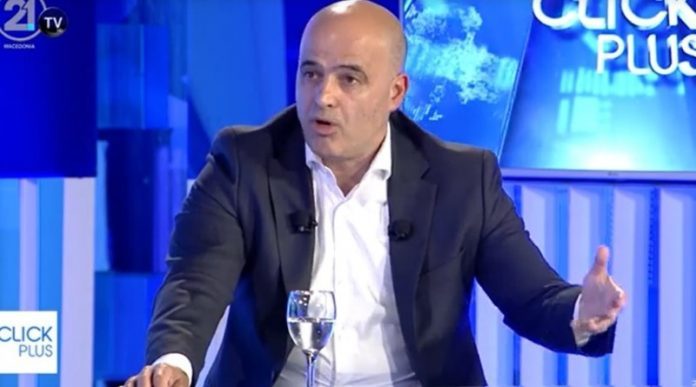 The results of the public opinion of the IRI survey are a clear indication that VMRO-DPMNE would be the absolute winner of the parliamentary elections. VMRO-DPMNE has the highest support and trust of 19 percent from the citizens, in contrast to SDS with only 11 percent.

This shows that citizens see VMRO-DPMNE as the only option that guarantees change, vision, hope and future for everyone.