Home Macedonia Kovachevski: It is not excluded that current officials are also on the... 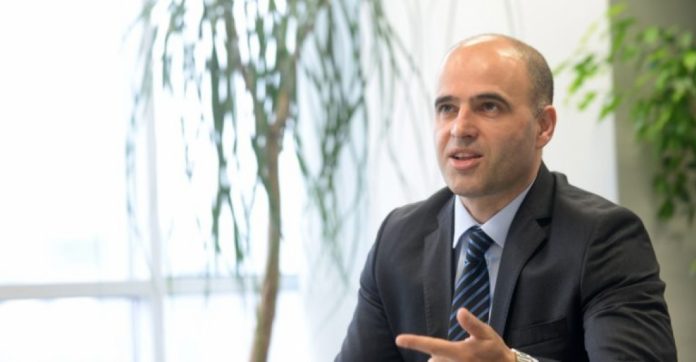 Macedonian Prime Minister Dimitar Kovachevski, answering a media questions, said on Friday that it is not excluded that current officials may find themselves on the US blacklist.

Kovachevski did not give any other information, he only added that he “did not meet with the investigators”. When asked if these are the officials for whom Grkovska initiated a procedure to determine abuse, the Prime Minister said that Grkovska did not say that she filed criminal charges, but that “there were reports to her that she then implemented in accordance with her competences to competent institutions”. When asked if there is a possibility of them being the same, the Prime Minister said that he did not know.