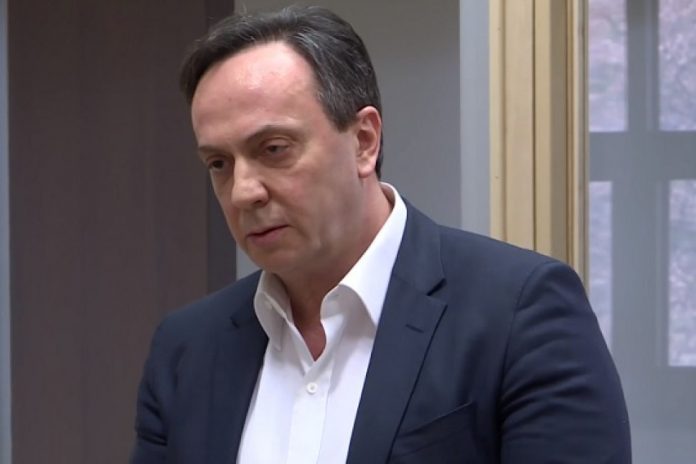 A new hearing has been scheduled on Monday in the Criminal Court for the “Titanic 2” case, for which, this time, SashoMijalkov has been brought to trial. The last one, on December 22, did not take place, because the former head of UBK was not escorted from the Struga prison. He is being prosecuted for illegal influence in the 2013 election irregularities.

The director of the Struga prison, ValjonQula, said that the case of Mijalkov’s absence from court was due to a technical error in the dates of the Criminal Court. The court replied that “the exact date of the hearing, December 22, was written onthe subpoena”.