Home Macedonia Gallup Inc.: 80 percent of Macedonians expect 2023 to be worse or... 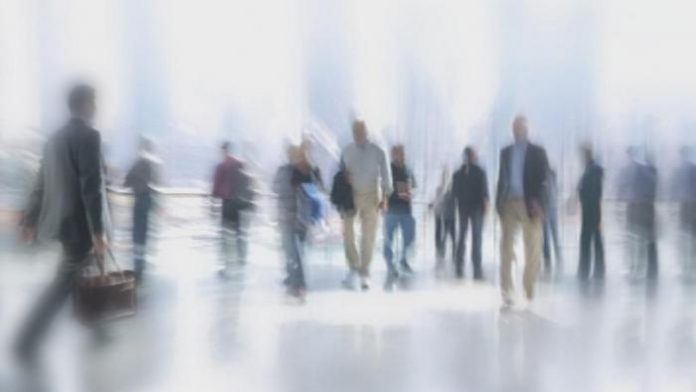 As 2023 approaches, public expectations of the future around the world are unusually diverse and the world seems much less united than in previous years. Pessimism prevails, economic prosperity seems to be disappearing, and fears of the use of nuclear weapons are at an all-time high. Although the feeling of personal happiness traditionally prevails, as a whole in the world, it is lower than before.

In Macedonia, 80 percent of those surveyed expect 2023 to be worse or the same as the previous year. Over half (57 percent) expect a year of economic difficulties, but on a personal level, almost half declared that they feel happy.

The new 2023 arrives with rather pessimistic expectations. Less than a third (31 percent) of respondents believe that 2023 will be better than 2022. The opposite opinion is shared by 34 percent, and 27 percent believe that 2023 will be the same as the previous one. The results show more pessimism compared to previous years and the picture is now similar to the attitudes of late 2008, which was the most pessimistic year in the world in the new century.