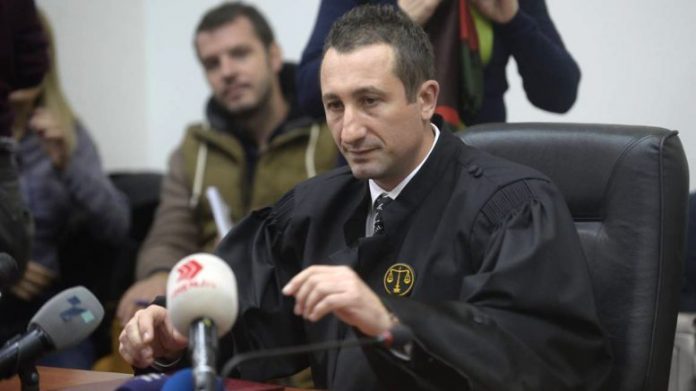 Ivan Dzolev has been re-elected as the President of the Criminal Court. He was the only candidate registered for this position.

This is Dzolev’s second term, who was acting as acting officer for more than six months. The Council of Public Prosecutors chose him when he won the maximum points in the evaluation by the Commission.

Dzolev was first elected president in 2017. According to the members of the Judicial Council, he has the appropriate knowledge and expertise for this position, and he was elected unanimously.