Home Macedonia Xhaferi: As soon as a proposal comes, I will immediately start the... 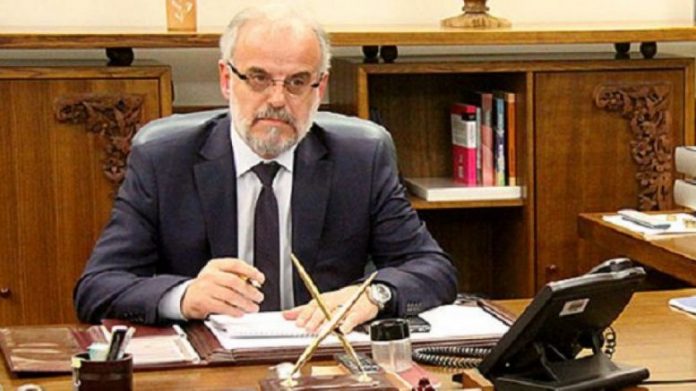 Macedonian Parliament Speaker Talat Xhaferi, at his last press conference for this year, did not say when the procedure for constitutional amendments will start, stressing that he, as the head of the parent committee, is ready to start this procedure as soon as a proposal comes to him. For possible early elections in the spring in favor of constitutional amendments, Xhaferi believes that the interest of the process should be seen.

Xhaferi failed to answer when the procedure for the constitutional amendments will start and said that there was no need for a direct meeting between the Parliament Speaker and the Prime Minister to discuss an issue on which the Prime Minister and other stakeholders have publicly stated that there is currently no adequate majority, that discussions are being held with all.

“The moment they consider that they have the conditions to launch an initiative, I am ready as the head of the Commission and the Parliament Speaker to act according to the procedure, after the initiative is received further,” Xhaferi pointed out.