Home Economic One billionaire from Macedonia on the list of the richest people in... 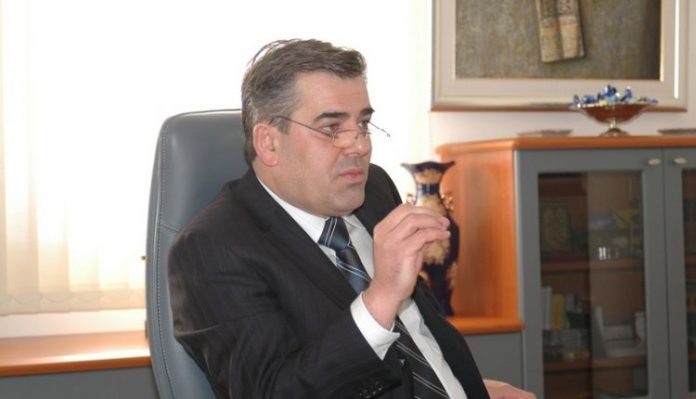 The race of billionaires for the world throne of the richest man on the planet is closely followed. Elon Musk and Jeff Bezos “fight to the last cent” (every now and then someone like Bill Gates or Bernard Arnault jumps in, which makes the race interesting and uncertain.

Although it is far lower in value, the race on regional soil is not uninteresting, where for the first time a man from Macedonia appeared on the list of billionaires.

Serbian weekly news outlet Nedeljnik published the list of the richest people in Serbia, and according to the analysis of the weekly, the value of Ilija Gechev’s company “IGM Trade” is estimated at 1.054 billion euros, and Gechev is in 18th place.