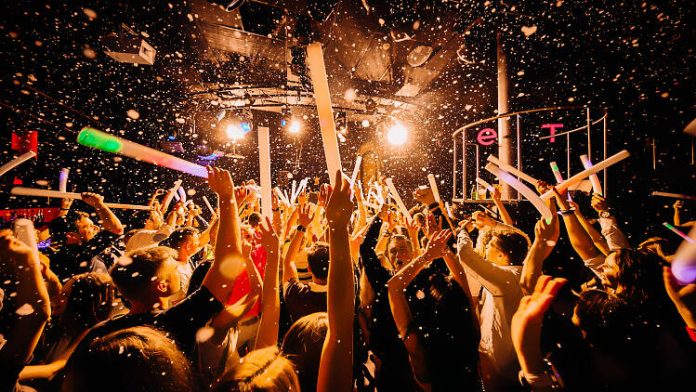 New Year’s Eve has gone by peacefully, without major disturbances of public order and peace. I thank all the citizens who celebrated responsibly and contributed to the New Year’s Eve passing the way we urged and wished, said the Macedonian Minister of Interior Oliver Spasovski, on the first day of 2023, during the visit to the Mobile Unit for Road Traffic Safety in Petrovec.

The minister indicated that compared to last New Year’s Eve, this year there were 30 percent fewer reported events.

Spasovski added that in 2022, the Macedonian police seized more than 133 thousand pieces of pyrotechnics.