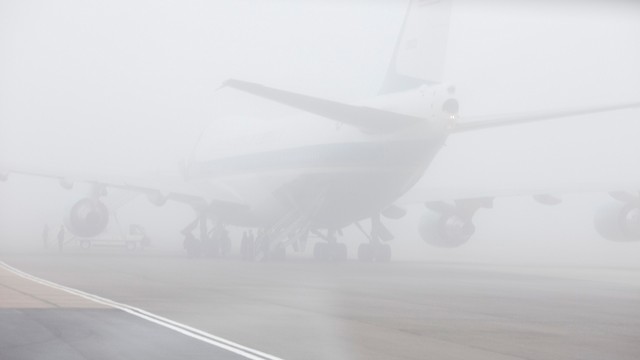 The fog in Skopje makes air and road traffic difficult. Some of the flights at the International Airport in Skopje have been canceled or delayed. Due to the fog, visibility has also decreased on several road routes across the country.

According to information on the website of the International Airport, flights from Bremen and Dortmund have been canceled, and the flight from Istanbul has been delayed. Only, the plane from Vienna landed at the Skopje airport. The departure to Istanbul was delayed by about four hours and the flight to London by about 50 minutes.