Home Macedonia In politics, anything is possible: The opposition demands elections in May, the... 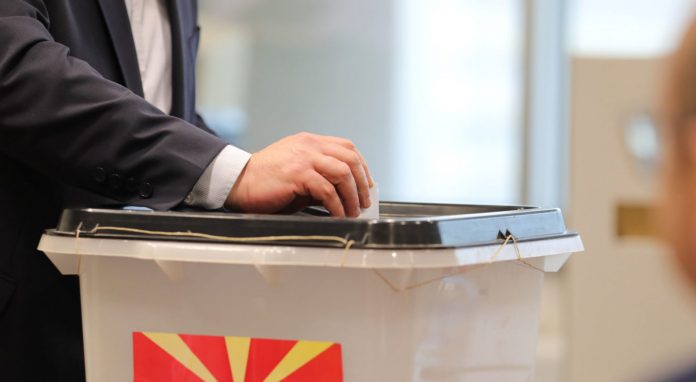 An active blockade in the Parliament by some of the MPs from the opposition marked the past year 2022. VMRO-DPMNE began the blockade in May, which, as the party announced at the time, will last until an agreement is reached on a date for early parliamentary elections. The blockade, according to the party, also meant “obstructing harmful laws and policies.” For the government, despite the boycott and blockades, the Parliament was functioning.

According to the largest opposition party VMRO-DPMNE, the chaos in the Government, the situation in the country and public opinion polls show that spring elections are a necessity. The party announces the use of all mechanisms to achieve its goal and creativity in finding ways to hold those elections.