Home Economic Block 1 of TPP Bitola disconnected from the network Wednesday morning due... 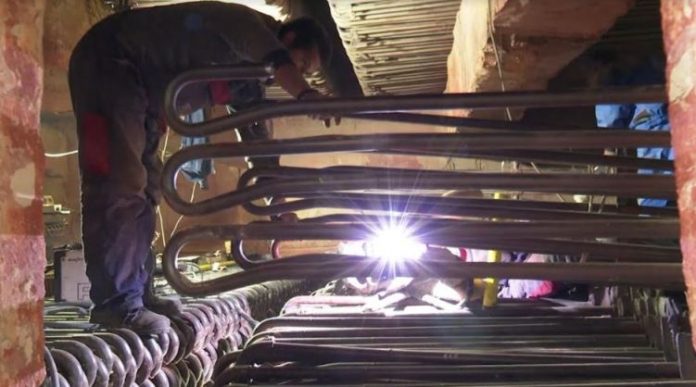 Block 1 of TPP Bitola is disconnected from the network this morning due to broken pipes in the plant’s boiler. Inspection is in progress which will precisely locate the anomalies, after which the Block will be repaired and put back into operation as soon as possible, AD ESM announced on Wednesday.

“On Block 1, a week ago, service-overhaul activities were carried out, which, unfortunately, cannot predict or prevent a situation like today’s. Each of the three blocks of TPP Bitola has a boiler consisting of pipes with a length of about 700 kilometers, placed at different levels, through which passes steam with a heat of over 500 degrees Celsius. Remediation of the damage is approached after the physical conditions for intervention are created,” AD ESM informed.

At the same time, they state that due to the energy crisis in which the country is and the need for constant and increased production of electricity, overhauls and rehabilitation of parts of the blocks are carried out when the opportunity arises, without endangering the stability of the plants.