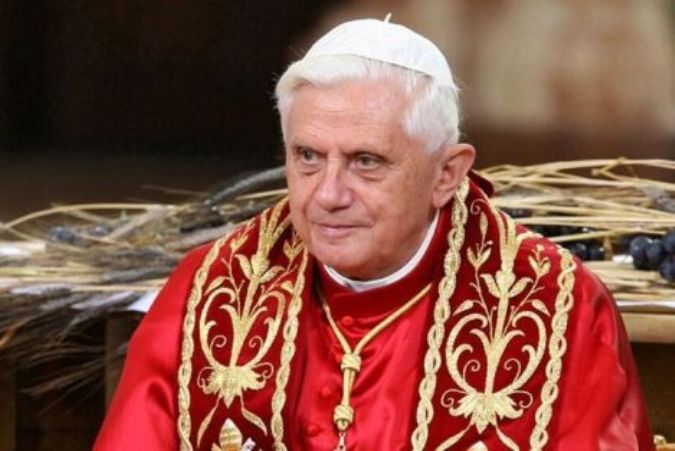 A delegation of the Macedonian Orthodox Church – Ohrid Archdiocese MOC – OA will attend the funeral of Pope Benedict XVI in St. Peter’s Square in the Vatican on Thursday.

As MOC-OA told the media, the delegation is composed of Metropolitan Tetovo-Gostivar Bishop Josif, accompanied by the professor of the Faculty of Theology, Deacon Stefan Gogovski.

Representatives from several Christian churches have announced that they will have officials at the liturgy for Pope Emeritus Benedict XVI, who passed away on December 31 at the age of 95.

Thousands of people gathered in St. Peter’s Square in the Vatican on Wednesday, a few hours before dawn, to pay their respects to Pope Benedict XVI.

At least 25,000 people are expected to pay their respects to the former pope, whose body is on display in an open casket at St Peter’s Basilica for the next three days, starting today.