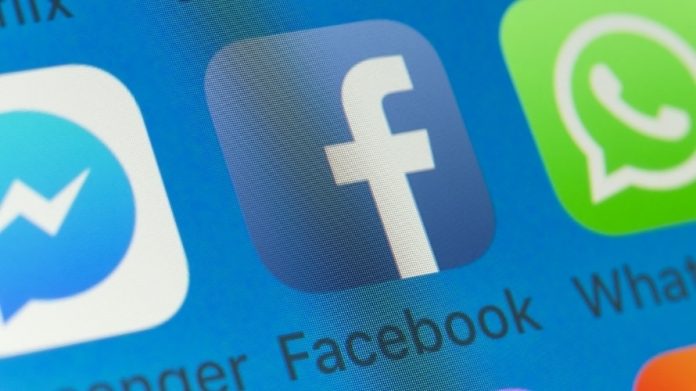 Macedonian politicians actively use the potential of social media in their work, but the domestic political elites in terms of Internet communication with citizens are not even close to the level of their colleagues from Western Europe and the world.
This, among other things, is the conclusion of the latest research of the Institute for Good Governance and Euro-Atlantic Perspectives (IDUEP) conducted on Macedonian officials in the direction of their active presence on social media as an important segment of the transparency and accountability of the principle of good governance.
According to the analysis of the Institute for Good Governance and Euro-Atlantic Perspectives (IDUEP), during 2022, out of a total of 120 MPs, as many as 115 were active on social media. The head of state, the prime minister, the government, the mayors etc. were among the active users of social media.