Home Macedonia Green Humane City: The industry is lobbying for the return of its... 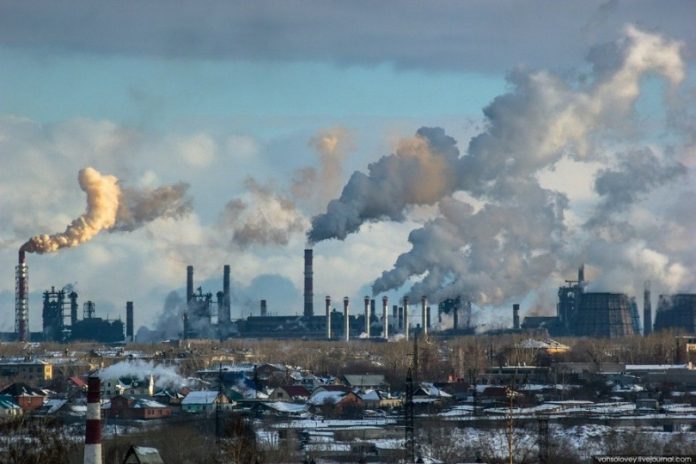 The biggest polluter – the industry, is lobbying for legal changes to return its license to import waste that will be burned, warns the Green Humane City initiative.

Activists of the civil initiative claim that these days, when Macedonia is at the top of the most polluted countries in the world, there is an attempt by the industry to enable itself to burn waste even more by allowing it to again legally import waste for burning.

“Waste burning is contrary to the concept of zero waste. It is a harmful, polluting, expensive and inefficient process that traps cities in a dead end situation where they are forced to produce a lot of waste to feed the incinerator, undermining efforts to reduce waste generation or increase recycling rates.

A second big problem with waste incineration is that for such a high-risk process for human health, it is necessary to have institutions and a state, which is not the case with Macedonia. Even those countries where the system works have a problem with the remains of the incineration process (burning) and importing the waste.