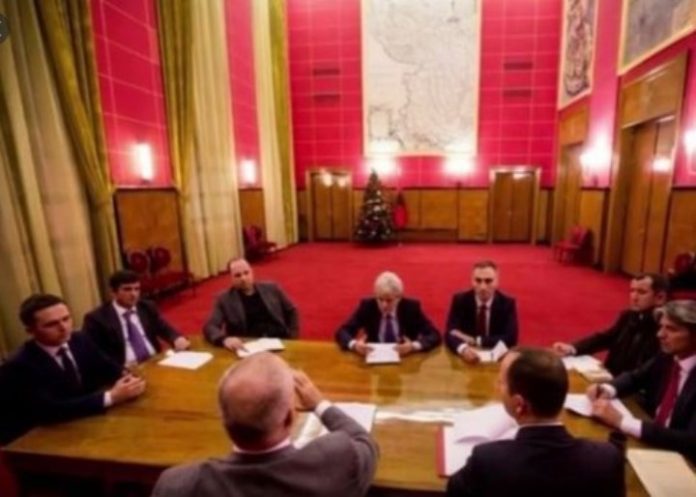 A new Tirana platform is on the horizon, with Albania’s Prime Minister Edi Rama calling the leaders of the Albanian parties in Macedonia to a meeting, following reports that DUI has a chance to stay out of government.

At the same time, for this unfolding of events, Ahmeti’s strongest support remains Prime Minister DimitarKovachevski, who does not allow elections, protecting the narrow-party lucrative interests of his SDSM and DUI.

Earlier on Saturday, the Albanian-language portal Almakos announced that the round table organized by PM Rama in Tirana will discuss the political developments in the country, the scandals in Macedonia, the currents in the parties and other issues in the Balkans.

The so-called Tirana platform, which actually demanded constitutional amendments to the Macedonian constitution in order to share sovereignty between the Macedonians and the Albanians, was the condition with which in 2017 the Albanian parties gave support to the then leader of the ruling SDSM, ZoranZaev, even though he did not win the parliamentary elections to receive the mandate for forming a government.

Right-wing parties and movements, including the then victorious VMRO-DPMNE, then warned of the major concessions that Zaev accepted in both domestic and foreign policies to the detriment of Macedonian national interests.