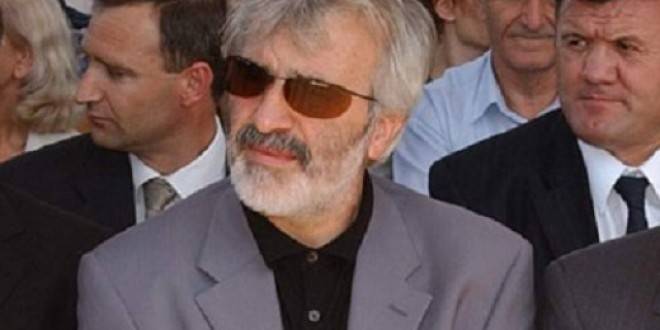 The border police at the Tabanovce border crossing have arrested the former director of the Customs Dragan Daravelski after 20 years on the run.

Daravelski tried to cross the Serbia-North Macedonia border accompanied by family members. His arrest was carried out on the basis of the imposed sentence of 7 years in prison for “abuse of official duty”, namely misuse of 2.5 million euros.

There was an attempt to extradite Daravelski to Macedonia in 2016, but the Serbian authorities stopped the procedure a few minutes before the handover after they belatedly learned that Daravelski owned a Serbian citizenship.