Home Macedonia Mexhiti: DUI ministers do not have the legitimacy of the citizens 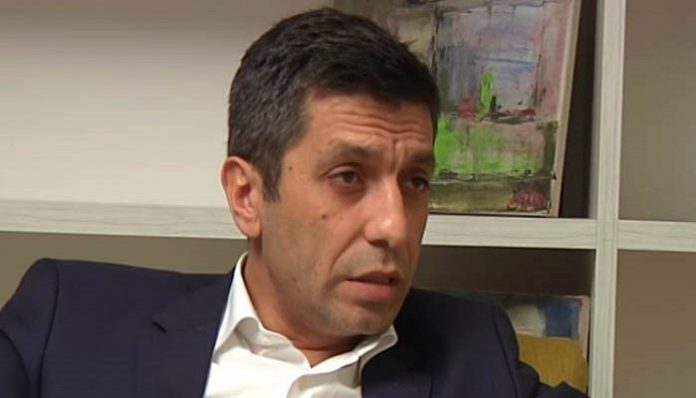