Home Macedonia Mickoski: A record 120 million denars will be invested this year in... 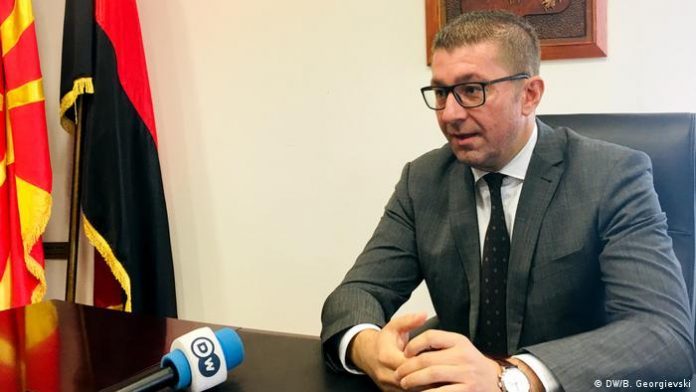 The leader of VMRO-DPMNE Hristijan Mickoski, in his address in the campaign “Changes in action” organized by VMRO-DPMNE, stressed that the municipality of Butel invested more than 70 million denars for development last year, during one of the biggest crises.

“We show through action that we are changing things, we are showing a difference that citizens want and that their vote is really worth it because we work according to their demands and needs. Last year, the Butel Municipality invested more than 70 million denars for development, at a time of one of the most difficult crises, at a time of complete inhibition and obstruction by the central government,” Mickoski said.

The opposition leader stressed that this year a record 120 million denars will be invested in the development of the Butel Municipality.