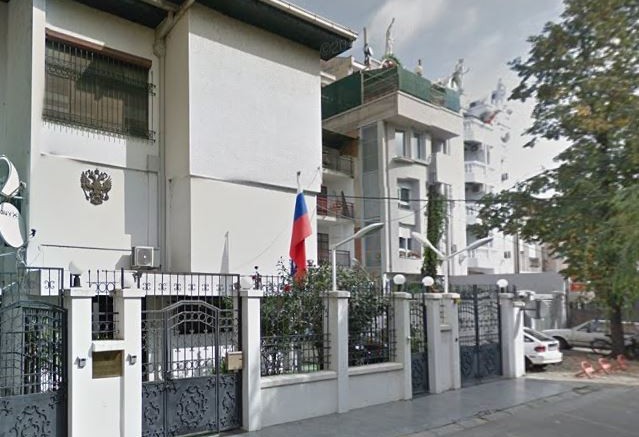 The Embassy of Russia in Skopje reacted in a post on Facebook to the statements of the Macedonian Minister of Foreign Affairs, BujarOsmani, who, as chairperson of the OSCE, chose Kyiv as his first destination.

“Osmani yesterday in Ukraine speculated about ‘victims of Russian aggression’, accepting the propaganda of the regime in Kyiv. But when he arrived in Kyiv, Zelensky’s soldiers shelled Donetsk and Makiivka (in the DPR): there are dead, the wounded were still under the rubble,” the Russian embassy said in a statement.

The Russian embassy added that Osmani had not yet mentioned the victims of shelling by the Ukrainian forces, as well as all the dead and wounded from the aggression of the Kyiv regime on Donbas since 2014, whose number is in the thousands.