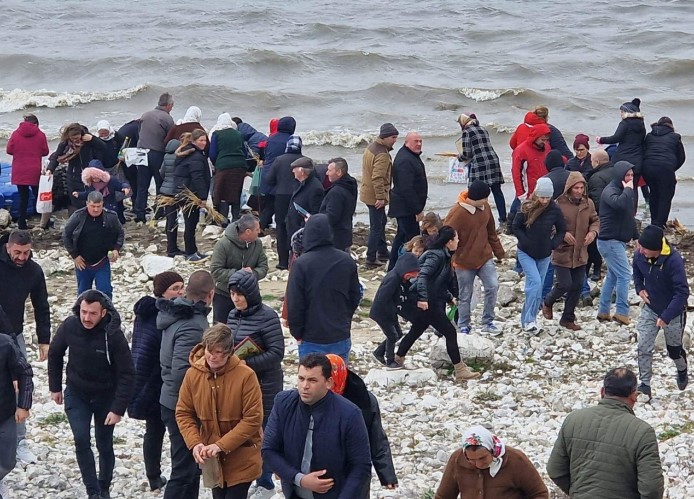 The holiday Vodici – Epiphany that Orthodox Christians celebrate on Thursday, January 19th, was celebrated everywhere in Albania where the Orthodox Macedonians reside, such as Mala Prespa, Golo Brdo, Vrbnik and in major cities throughout Albania.

The Macedonians in Mala Prespa traditionally gathered in the village churches and after the liturgies held by priests Alexo Temelko and Ropi Argjiri, according to customs, with the cross decorated with basil, they headed to the shore of Prespa Lake, where a cross is laid in all nine villages.

In Pustec, after the service in the church “St. Athanasius”, which is located on the shore of the lake, which was held by Father Temelko, the consecrated cross was retrieved from the waters of Prespa Lake by the twenty-three-year-old student Dean Sotir. 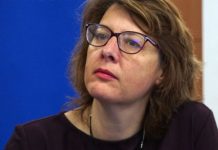 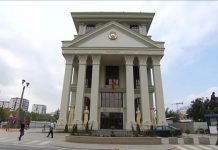