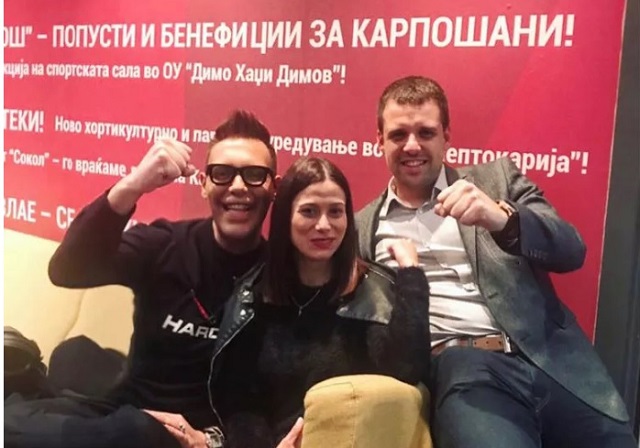 After the “Racket” scandal exploded in the Macedonian public, many thought that such illegal activities and abuses of power and power by SDSM officials would stop, but apparently that was not the case.So, almost every day, there is new information about new cases of use of power by SDSM officials.The latest example is in the municipality of Karpos, where the mayor is Stefan Bogoev, who was considered extremely close to Bojan Jovanovski, better known as Boki 13.Namely, Bogoev and the municipality are trying to illegally and illegally seize and demolish a tennis court where the citizens of Karpos are recreated, but also train tennis for hundreds of small children on the same field, which is legally obtained for which there is documentation.Concessionaires of the courts say that there is a tennis school that has been operating successfully for years, with many successes and trophies.According to our sources, the reason for this act of Bogoev is business motives, i.e. the ultimate goal is to take over the business from the mayor’s close people, where besides the tennis courts there is also a small coffee shop for parents waiting for their children while they are having their lessons.