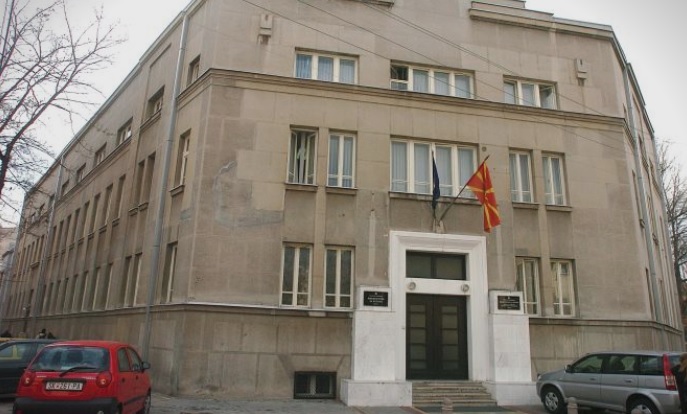 The annual competition of the Ministry of Culture this year again causes scandals in the public due to their choice to finance projects of national interest in culture for 2020.

Among the projects financially supported by this year’s competition of the ministry of culture is an organization named “Ilirida”.

The Ministry of Culture financially supported the folk song and dance ensemble “Ilirida” with two projects.

One project commemorates the 5th anniversary of the founding of Ilirida and the second is for a children’s folklore festival.

According to the Ministry of Culture, all applications received were carefully considered by expert committees, composed of reputable professionals in the relevant field, who, in selecting the applications, took particular care to ensure a fair, quality and appropriate allocation of budget funds.

Ilirida is an illegal military organization that fights to unite all the Albanian-inhabited Balkans and is on the US blacklist, which treats terrorist and organizations dangerous to the stability of the Balkans.