Home Macedonia . Farmers from the protest for unpaid damages threaten to gather more... 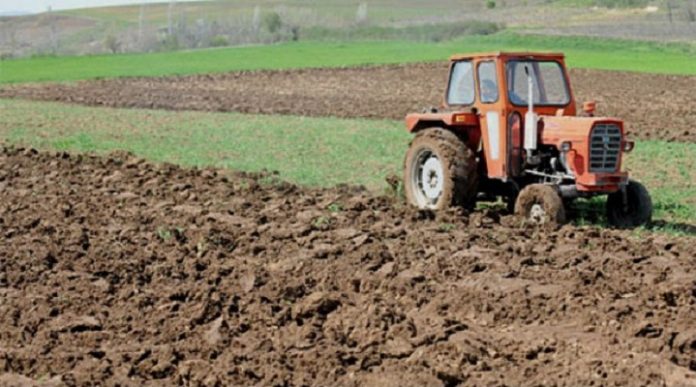 Farmers from Aracinovo and Gazi Baba have faced a number of weather problems in recent years, but also an irresponsible government that has no understanding of their demands and problems over three years. Namely, the farmers of the region have not been compensated for the catastrophic floods of 2016 as well as the hailstorms followed by a hailstorm in 2018 despite the promises made by the authorities.

According to them, elaborates and damage assessments have been made on time which are properly handed over to the competent Ministry of Agriculture as well as to the Government of the Republic of Macedonia by the local authorities of Aracinovo and Gazi Baba. Despite the work done by the local authorities, the payment of damages has not received amenities from the government led by Zoran Zaev, and now Oliver Spasovski.