Home Macedonia Mucunski: We protest against injustice ruling in Macedonia because of Zoran Zaev... 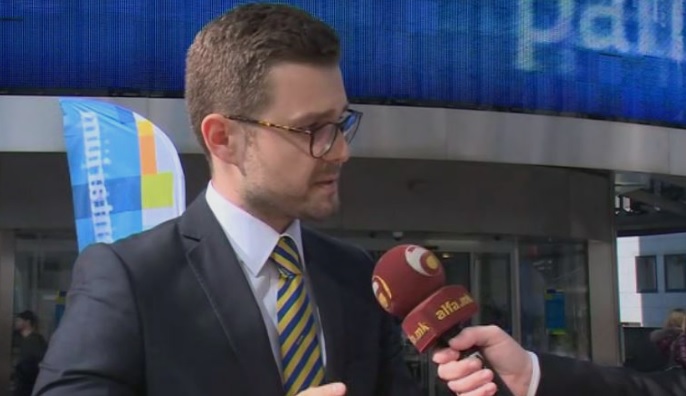 Timco Mucunski, Secretary for International Cooperation of VMRO-DPMNE, pointed
out that tonight he is protesting against the injustices, corruption scandals that are
happening every day in the Republic of Macedonia, and the government led by
SDSM is to blame.
&quot;Tonight we will protest with a large number of citizens. We will protest against
injustice, we will protest the huge number of corruption scandals, the abuse of
institutions, the fact that every day our citizens in the courts, prosecutors face
injustice, with huge demands for bribery and corruption. And all this obviously
created a close bond that exists between the holders of the executive power or the
government led by Zaev and a narrow group of individuals, a small group that
manages the prosecution offices and courts in our country, Mucunski explained.

Mucunski added that it was time to put an end to it, and to say it was enough, but at
the same time blame the government of Zoran Zaev for all this.&quot;