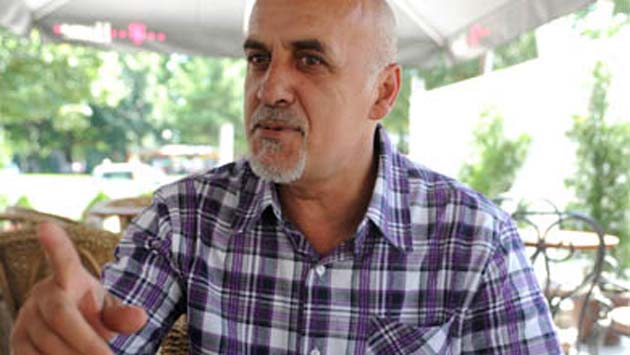 Professor Denko Maleski has opened our eyes, because we have been living in a binational state for some time now, said former Bosniak MP in Macedonia Safet Bisevac.

Commenting on the column by the first foreign minister of independent Macedonia, Denko Maleski, in which the professor says that although former prime minister and leader of the ruling SDSM, Zoran Zaev, “speaks of a civic concept and a society for all, he leads the country along the way. traced by the Ohrid Agreement to two societies under one political roof – to a multinational state.”

“In this country, whether we like it or not, two worlds function in parallel – the Macedonian and the Albanian world of Macedonia, because of its power, numerical, intellectual, economic and political. But the fact that Macedonia will exist as a state of two societies under one political roof, says that either Zoran Zaev, when he came up with the idea of ​​one society for all, was again not completely honest and used all other parts of peoples living on the territory of the Republic of Macedonia, as officially stated in the Constitution. Because when you dare and say that SDSM is not a Macedonian but a multiethnic party, while forming a coalition with the Albanian Besa, then that means that the Bosniak, Turks, Serbs, Vlachs, Roma parties are just a means of coming to power or staying in power, Bisevac stressed.