Home Macedonia The number of coronavirus cases in Macedonia to rise as high as... 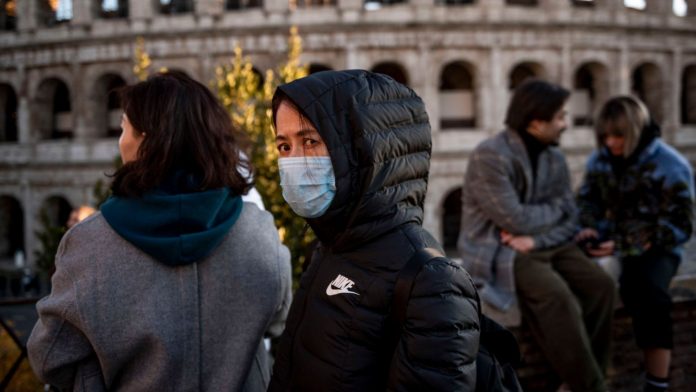 “Every virus peaks before it starts declining. It’s hard to tell when North Macedonia coronavirus cases will rise to a peak, and what I’m saying now should be taken with reserve, as it’s based on presumption, estimates and math,” Filipce said in response to a reporter’s question.
The peak of coronavirus cases in North Macedonia may be a month away, Health Minister Venko Filipce told a press conference.

Filipce expects the number of COVID-19 cases in the country to rise as high as 2,000. However, he added, citizens shouldn’t take this for granted, as it’s based on presumption.

He pointed out the country has sufficient supplies of face masks and disinfectants. According to him, there shouldn’t be a shortage problem at this point or some time sooner.

“Availability of face masks is not a concern, as we have a supply of over twenty thousand,” Filipce noted, adding that both the Public Procurement Agency and the Anti-Corruption Commission have granted permission for procurement not only to the Health Ministry, but all institutions.

The Health Minister said face masks and disinfectants would neither be a problem for citizens, as procurement procedures were underway. I don’t think it would be a problem. It might have felt like it so far, but I doubt there’d be serious crisis and shortage,” Filipce noted.

This morning 10 people have been tested for the coronavirus, three of which tested positive. They had previously been tested at the Zan Mitrev Clinic, and repeated tests at the IPH confirmed the positive result.