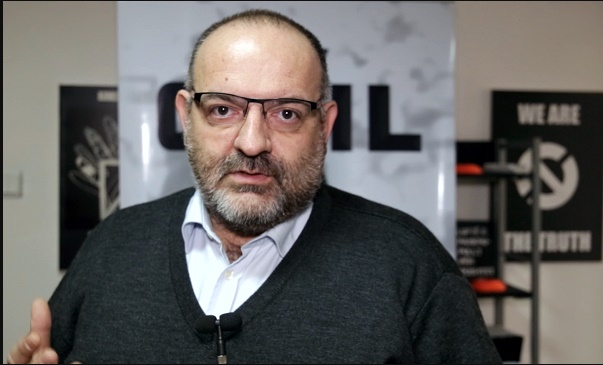 Something unthinkable happened, during a discussion Saso Ordanoski said he had
a contact with a female person from Italy two weeks ago. He said he was tested a
week ago and the test was negative. Spasovski and Filipce were shocked, but it was
not discussed further, Lider’s source said.
The event shows great irresponsibility for Ordanovski, but also for the government
and the crisis team. As the incubation period of coronavirus sometimes exceeds 20
days, this means that Ordanovski, who was not quarantined, endangered everyone
present.