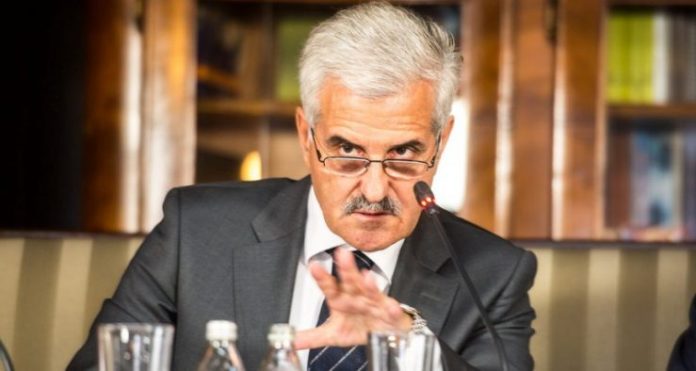 Former Macedonian Central Bank Governor Petar Gosev says he does not see solidarity and equity in the economic measures announced by former Prime Minister Zoran Zaev, and warns that they are unlikely to pass, but could cost the ruling SDSM a lot.

-I do not know if this is Zaev’s “invention”, or of the famous advisors he has surrounded himself with. Anyway, he is responsible, he accepted it and announced it. This intent tells more things: insolence, impudence, ignorance, vulgar populism, wrong electoral mathematics, insensitivity, segments of Pol Potism and Maoism. And, deception – “let’s all carry the burden” allegedly! Probably this measure will not pass, but Zaev and SDSM may pay it dearly.