Home Macedonia Government officials to give up their salary and save over 5 million... 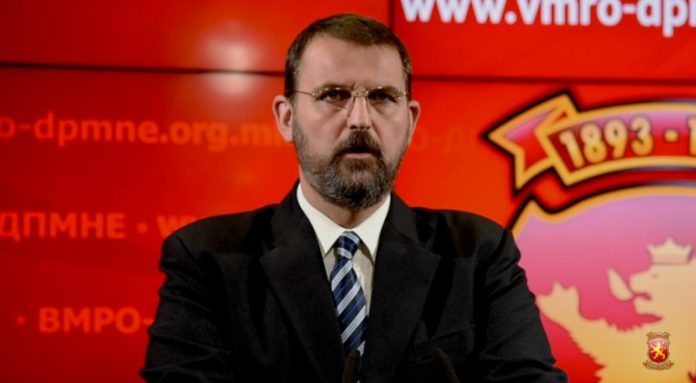 A whole week has passed, and there is no word from the ministers and officials of
Zoran Zaev about the proposal to completely give up their salaries during these
difficult months and to work for free for their country and the citizens, says VMRO-
DPMNE Spokesperson Naum Stoilkovski.
-Oliver Spasovski hasn’t said a word on giving up his 88,000 MKD salary, nor
Sekerinska on givig up her 80,000 MKD net, Mila Carovska on net salary above
73,000 MKD, no word from Renata Treneska Deskoska on giving up her alary of
over 73,000 denars and that she would work pro bono, Nikola Dimitrov does not say
whether he would work without the salary of over 72,000 denars, or Damjan
Mancevski with over 70,000 denars salary and so on. All 26 ministers are silent on
whether they would give up their salaries from 70 to 90 thousand denars!
According to Stoilkovski, if ministers, deputy ministers, directors and members of the
governing and supervisory boards work for free, and give up their salaries pro bono,
they will save at least two and a half million euros a month. That would save over
five million euros in the state treasury in two months.