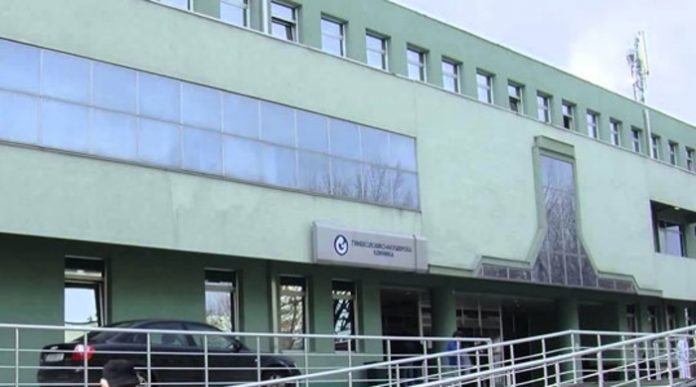 The family of the deceased 37-year-old mother from Ohrid accused that the gynecologists on duty at the Ohrid hospital did not provide her with appropriate medical treatment, although she underwent a gynecological examination several times a few days before she died.
One of her close relatives says that the woman in severe pain had returned home several times with a recommendation to return when the time for childbirth came. On the third day, she began to bleed and was in great pain, returning to Gynecology on a daily basis to be hospitalized, but to no avail.

The relative says she begged the doctor for help, but he kept sending her home. After the condition was alarming she was admitted to hospital because, as they were told, the baby was in critical condition and had to be taken to the Gynecological Clinic in Skopje.