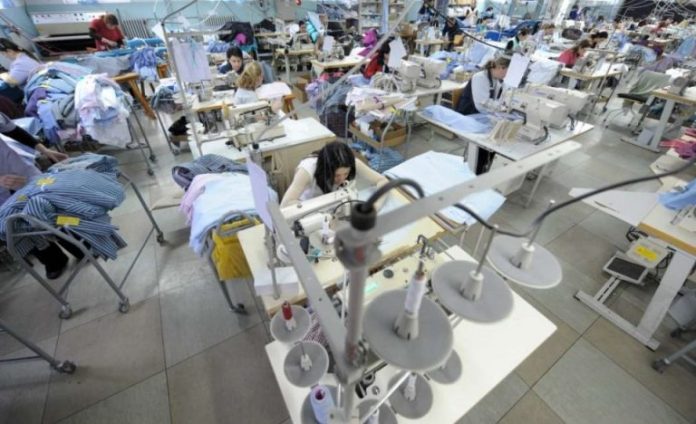 One in five employed citizens in the country lost their jobs as a result of the
economic crisis caused by the corona epidemic, according to the latest opinion poll
conducted by the Institute for Political Research Skopje for Detector.
According to the survey, 12.1% of the total number of citizens say they have lost
their jobs or received temporary dismissal or suspension due to the coronavirus
crisis. Of the respondents, 33.4% say they go to work just like before the crisis,
10.7% of citizens due to corona virus work from home, while 2.5% do not have any
status changes because they have worked from home before.
&quot;The remaining just over 40% are unemployed and retired. When they are excluded
from the survey, the survey shows that 20.6% of surveyed employed citizens lost
their jobs, while 56.9% still go to work as before. At the same time, 18.2% of the
employed surveyed citizens work from home, and for 4.3% of the employed citizens

there are no changes because they worked from home before the crisis &quot;, the results
indicate.