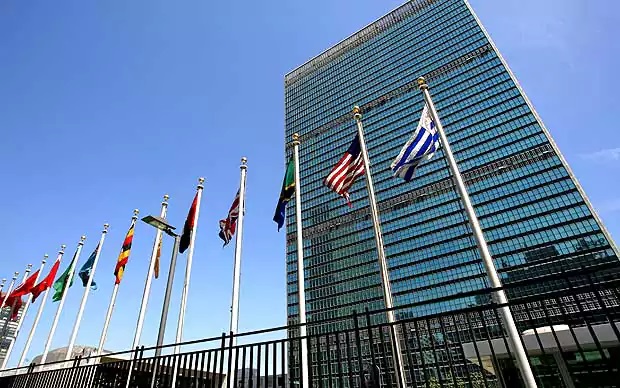 Wednesday marks the 27th anniversary of the country’s admission to the United Nations, when it became a full-fledged member of the international organization by decision of the General Assembly.

UN’s admission upheld the country’s legal subject internationally 19 months after the September 8, 1991 independence referendum. Formally, the will of the people for an independent state was upheld in a declaration recognizing the referendum outcome in September 17, 1991, in Macedonia’s Parliament.