Home Macedonia Employees who stay at home due to the crisis, will not receive... 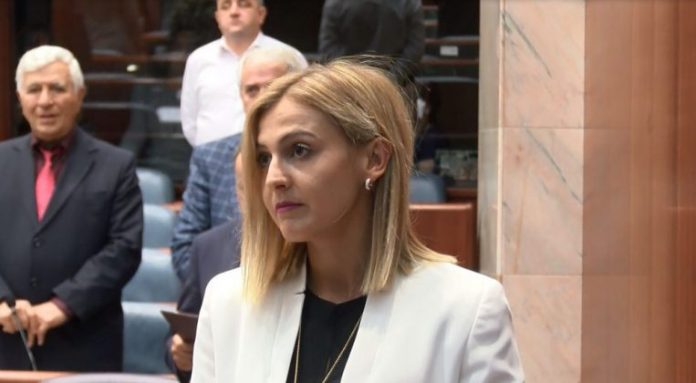 Minister of Finance Nina Angelovska, on the show “Economski magazin” on TV
Alsat, explained the latest decree adopted by the Government for financial
assistance to the economy, which was strongly opposed by the representatives of
the catering sector, which is also one of the most affected by the very beginning of
the crisis.
She pointed out that the employees who will stay at home will not receive a net
salary in the amount of the minimum wage, ie 14,500 denars, but that those workers
will receive only 9,000 denars. The financial assistance in the amount of 14,500
denars, according to the government decree, clarified the minister, will be a gross
salary, per worker, which the state will pay to the companies so that they pay 9
thousand denars net salary to their employees, and use the rest to pay their
contributions and personal income tax. In this case, she added, the measure
completely covers that 50 percent salary for those companies that have already
done so and those who are already doing so, plus contributions and personal income
tax.