Home Macedonia We have no oversight mechanisms to prevent abuse 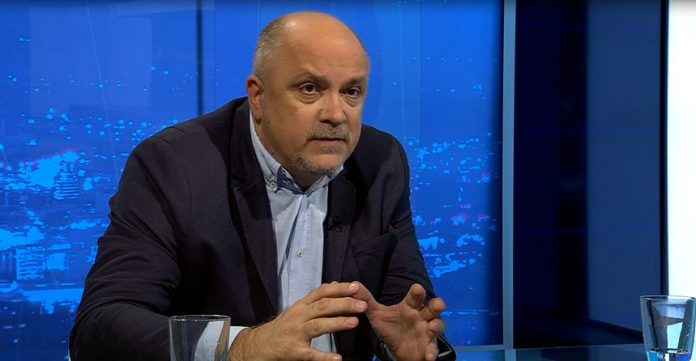 Law Professor of the Faculty of Law in Skopje Gordan Kalajdziev on yesterday’s guest appearance on TV Telma’s Top Tema said that although Marjan Zabrcanec, as part of the government, guarantees that there were no abuses, they are not enough to convince him because we did not have any emergency control mechanisms for the time being.
We have no system of control over the political elite. We haven’t handled even cases of past abuse such as the wiretapping. Zabrcanec gives assurances, but that is not sufficient to me, professor Kalajdziev said.

He also said that two days ago the Council of Europe, i.e. the Commissioner for Human Rights, announced a document in which courts and parliaments should play a controlling role in such a state of emergency, and that he did not like the decision not to return to parliament.