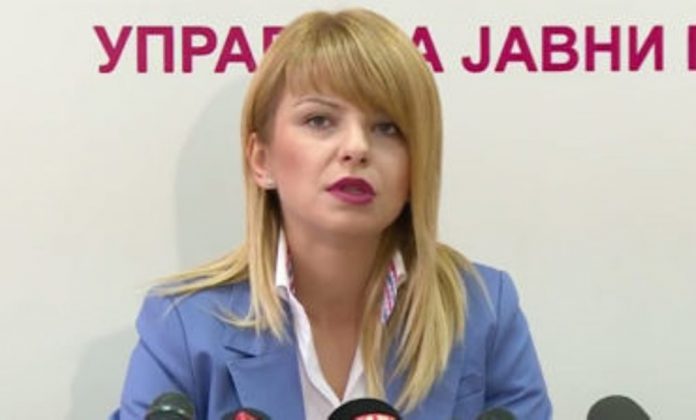 Public Revenue Office Director Sanja Lukarevska informed at today’s press conference that there has been a decline in VAT payments by 79 percent from April 1 to 14, compared to the same period last year.

The deadline for submitting VAT applications is April 25, and at the suggestion of the accountants, it is considered to be postponed.

The March figures show a 12.28 per cent drop in all tax revenues compared to last month, while the minus is 24 per cent in line with the plan.

Total revenues for March amounted to 19 billion denars, and in the same month there was a 16.80 percent drop in VAT as the most significant tax.

The PRO calls on the self-employed and the companies that are declining in the activity to use the opportunity from the adopted ordinances for exemption from collection of profit tax.