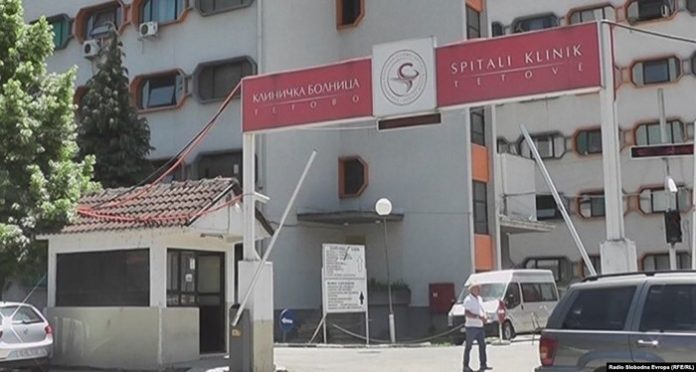 If the coronavirus spread is not stopped, Tetovo could be a new critical hotspot, said Deputy Prime Minister for European Affairs Bujar Osmani.

After 400 tests in Tetovo and the surrounding area, about 54 people tested positive for coronavirus.

“There are twenty cases in Tetovo, 18 in Bogovinje, five in Tearce, six in Brvenica, one each in Zelino and Jegunovce. There are four dead and two treated, most of them over 60 years old. There is one case of a five-month-old newborn, the others are being treated and additional checks are being performed. The last case is the case in Bogovinje, with the infection of the family doctor, which resulted in a positive COVID-19. However, the institutions reacted immediately and identified all patients who had contact with that doctor and were placed in self-isolation, i.e. 156 people in the next 14 days will be monitored,” said Osmani.

He added that the local authorities in Tetovo had requested a ban to the transportation of people from one municipality to another in the Polog region. This issue will be considered in a government session today.

“I believe it will be a measure to prevent the spread of the disease, i.e. Tetovo, in the context of Kumanovo and Prilep will have to be considered as three critical zones,” Osmani said.

In neighboring Gostivar, less than twenty kilometers south, out of 161 tests, as Osmani informed, 12 people tested positive for COVID-19 and all are undergoing home treatment.