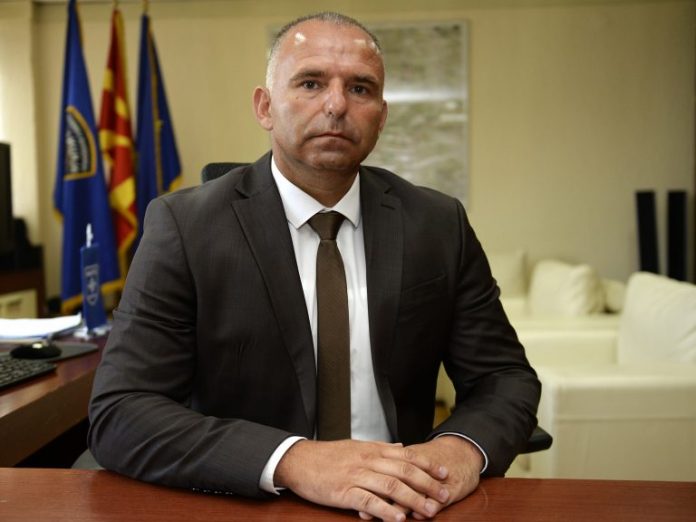 Head of the Public Security Bureau in the Ministry of Interior Saso Tasevski issued
an order to the entire uniformed police station for arresting all citizens who will violate
the curfew.
Tasevski, who became known to the public as a police officer from the security of the
then Prime Minister Zoran Zaev who took out and used firearms in the incidents in
the Parliament on April 27, 2017, came to the place of the dismissed Lazo Velkovski
who was removed in August 2018 from office after the scandal after he sent his
daughter to her summer vacation with an official vehicle.

The order, which NetPress received from its own sources, clearly does not stipulate
that police officers warn a person who has left their home during curfew, but that
such a person is ordered to be immediately taken to a police station.
That the police officers who detained the boy in Skopje who was walking his pet
acted in accordance with the order of his superior, ie the director of the Public
Security Bureau, is clearly seen in items 5 and 7.
Interior Minister Nake Culev announced an investigation into the case yesterday,
after NGOs reacted strongly to the teenager&#39;s arrest for walking his pet, as well as
the way police officers conducted it.