Home Macedonia We were the same people with the Bulgarians, we just didn’t know?! 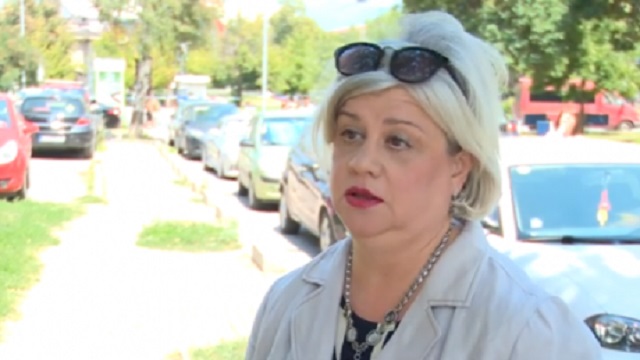 Part of the column by history professor at the Institute of National History Natasa Kotlar:

“Attention, attention and enlightenment of the day! A former and (former) Macedonian Minister of Foreign Affairs, and then a high-level diplomat at the UN, clearly wrote: “We were one and the same people with the Bulgarians” (I wonder only which people !?)! But we did not know that, due to the powerful influence of the “Yugoslav Federation” on the Macedonian historiography to work in the style of “write-erase history”.

Indeed, if with this capacity for knowledge of things and with the necessary knowledge this former professor at the Skopje Faculty of Law taught international politics and law, then the “bright moments” of our foreign policy government are clear! I will not now write a treatise on the specifics and independence of Macedonian history and its development in specific social formations, in a series of different processes, events, happenings and personalities (for which there are educational and scientific institutions), to refute the fallacy or inaccurate statement of the former diplomat and professor. I will dwell on something else, more specifically on his shamelessness while talking about Macedonian historiography.

That is why it is not necessary to “just click” on the world famous sites, to find out more about Macedonian history – sources, archival material, historical writing. It is enough to browse, read, learn (competently and critically) and our rich archives and scientific, educational and cultural institutions to get acquainted with the scientific opus and the Macedonian historiography.