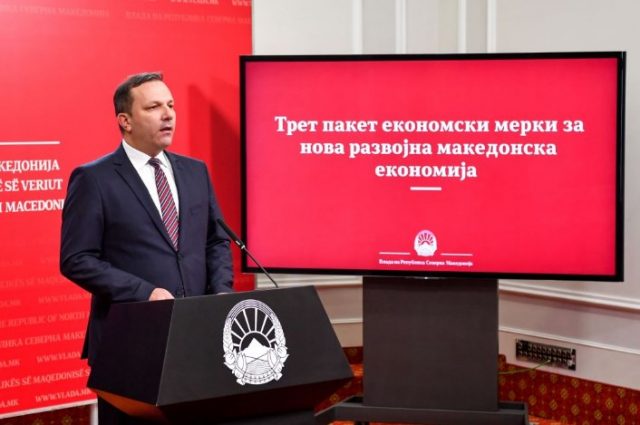 With the promotion of the new third package of economic measures, the
Government violated the Electoral Law in the part that refers to emergency
payments of budget funds by the government, advertising and new employment.
Namely, as the experts in the electoral legislation warn, Article 8a of the Electoral
Code states that payments are not possible, they are legally prohibited and
punishable 60 days before the elections.
Therefore, such a move could be interpreted as the government either knowingly
violating the Electoral Code or the ruling parties preparing for the September
elections, which would have a legal basis.
The government has announced measures of 355 million euros, or 5.5 percent of
gross domestic product (GDP), to cover 730,000 beneficiaries.